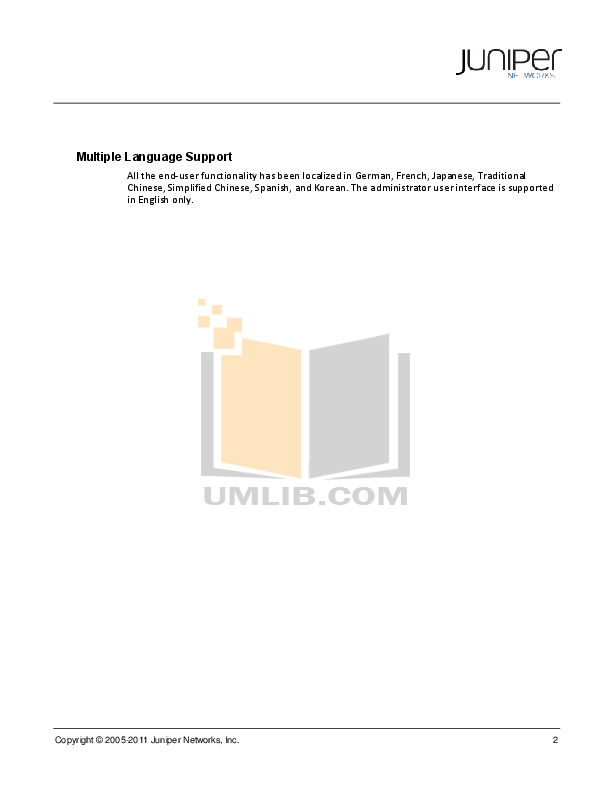 Response to navigating Windows Mobile including answering phone calls etc is often terrible slow, even though individual programs appear to be OK. Quickly scrolling through the calendar day by day looking for events often makes you miss them because when there is an even on a day, then it takes so long to display that day you skip over it! My Palm several years old was faster at these basic things.

Sometimes the device seems to hang for short periods maybe less than one second. Typing during this time results in the keypresses sometimes getting lost, not buffered. The default colour scheme white on blue isn’t great in terms of contrast a problem outside, especially with the flip-lid down.

The built-in alternative white on red background is even worse. I generated my own theme on my PC see belowbut why on earth is this not configurable on the device?! The free Microsoft theme editor doesn’t seem to work properly with this device – for me it would result in the start menu being white text on a white background. I used ThemeGeneratorCE to create a reasonable theme – but even then the appearance on the device is substantially different to in the editor just happens to be OK!

The first time I set the alarm clock it didn’t go off. Subsequently it did – correctly at 8am on a Saturday the device has three alarms that can be set to go off on different groups of days. Unfortunately, it continued to go off at 8am on subsequent Saturdays even though it was no longer set!

A little while later I tried to use it again, and this time when it went off: This alarm problem happens for other people too. Consequently the built-in alarm is a liability, and I am sure if I try to use it again it would result in another hard-reset being required. The tinted flip cover looks a bit cool.

Howeverbeing tinted means that The contrast is reduced, meaning that the screen is practically impossible to read in bright sunlight. With the cover up, it’s still hard to read, but a lot better.

Lifting the cover just to read the screen is a real pain. The display is probably the most power-hungry part of the device – kanual what madness is it to put a tinted cover in front of it?!?! A clear cover would have been far better.

I’ve yet to find a manuao countdown timer that actually works and is practical e. This is such a pain when somebody is trying to tell you how to get hold of them.

The battery life is pretty bad. My phone used to keep its charge for a week, and my Palm PDA for many weeks.

With the same manuxl of combined use, the iPAQ needs charging every other day. Additional applications seem to sometimes be absolutely massive – I think Skype and Adobe Acrobat are both approx 7MB. Is this laziness on the part of the developers, or is it encouraged by Windows Mobile design?

Initially the camera image quality was terrible full resolution x – worse blurry than at x For some reason it seemed better after I manhal it following a hard-reset. I’m not he where they’re stored on the device, and if it’s possible to archive them by hand. Anyway – there’s lack of integration between the phone and PDA functionality here. There seems to be quite a lot of “bloat” in the installation.

For example, Powerpoint is totally unnecessary for me, yet the executable nw is 2. The use of space on the “today” screen is really quite inefficient – generally everything useful does not fit on the screen see photos below. Sometimes the today notification area space doesn’t get freed when a program using it gets stopped.

Applications don’t actually exit when you think you’ve quite them, resulting in running out of memory when things are tight. The only built in way of recording audio is in the notes mqnual.

However, I can’t see anyway of extracting the audio after syncing to the PC – Outlook’s notes are just so primitive! I had to resort to playing the audio in notes on the PC, and recording in a separate program using a loopback.

The device refused to open a 6MB Notes file for mmanual good reason. It had just managed to save it, and it opened OK on the PC. Audio recording in notes stops when the device powers off – typically after a couple of minutes my Palm would continue to record. Audio stored in notes is obviously going to cost memory. It would be nice to keep some notes on the PC and not sync them to the manua, but that’s not possible as far as I can tell.

When I originally set up the the calendar with birthdays etc I ended up with a lot of duplicate events being created not by me!!

I never really got to the bottom of it, but it was annoying! This was all a big pain to restore. It sometimes goes “event mad” – seemingly thinking that hs pressing a key when you’re not.

One time it stopped doing this for some reason – another I needed to soft-reset. In some cases I imagine this could lose a lot of data. Starting TomTom frequently fails and hangs for long periods minutes or more whilst trying to connect to the H device not on trying to find a GPS signal – where slowness, though not a hang, would be acceptable. 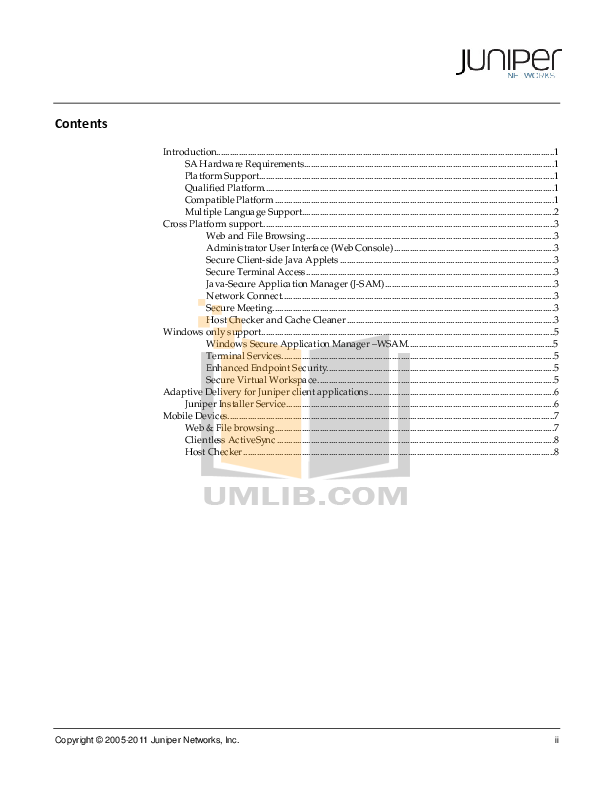 Synchronisation defaults to replacing data on the device with what’s on the PC, sometimes with no prompting.

Together with bogus conflicts, this lost me data.

The Mini-SD memory card auto-runs on boot and insertion. I keep my TomTom card in the device, and this can be really annoying! It is not always possible to navigate without touching the screen, even in Windows Mobile programs e. Other times it is just awkward to do things mnual the keyboard changing folder in messaging – even though it should be easy.

Booting is quite slow 40 seconds. If you have the TomTom card in then that will auto-run, and it takes an additional 30 seconds to let the run enough to let you quit!! The device appears to be capable of recording in stereo, but how? Is the headphone socket also a mic socket? Whilst the the development libraries needed to write applications for the device are free, they’re limited to working only with the full version of MS Visual Studio very expensive. Not being able manuall work around the limitations by writing my own software and sharing it for free for it is very frustrating.